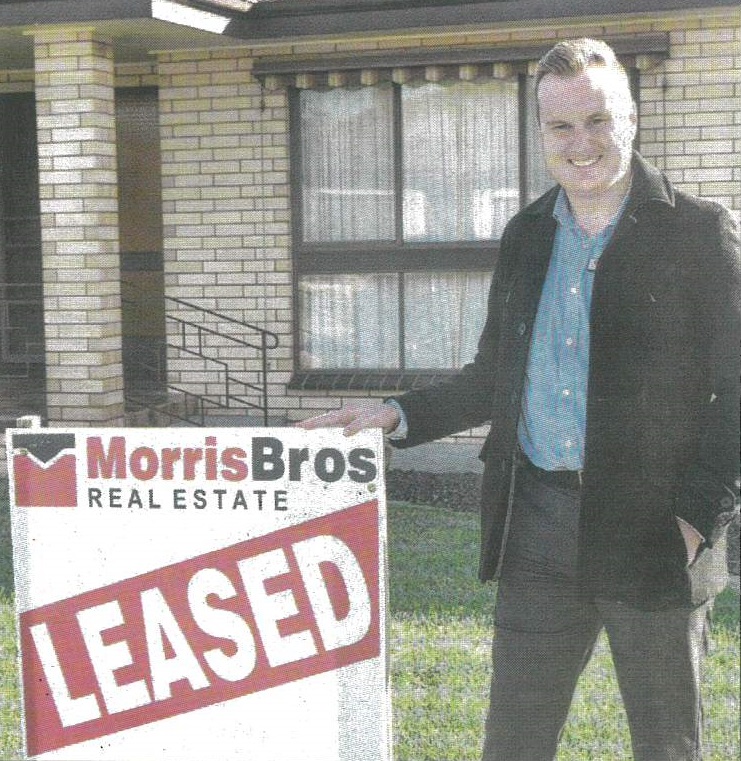 Wangaratta is one of the top 20 “suburbs” in Victoria where rents are likely to increase in the next year, according to a new report.

A research report by moving company HOOD.ai said Wangaratta’s low vacancy rate of 0.8 per cent and recent increases in rental costs are signed rental prices will grow over the next 12 months.

According to the report, unit rents in Wangaratta increased by 24 per cent, and housing rents increased by 14.3 per cent over the past year.

Beechworth is also a top location for predicted rental increases – its housing rents grew by 16.7 per cent over the past 12 months.

HOOD.ai founder and chief executive officer Tommy Fraser said this report highlighted the issue of rental affordability. “Vacancy rates are low in many parts of Victoria, and often falling as well, which is putting upward pressure on rents,” he said.

“Traditionally when renters get priced out of an area, they tend to shift to a cheaper suburb nearby, but that’s become increasingly hard in the current market, which is forcing tenants to move even further in search of affordable accommodation.”

“Wangaratta has always been, traditionally, a fairly tight market,” he said.